On the Fly Filmmaking on Popcorn Talk Network

One of my favorite and most useful skills I learned during my training as a performer was learning how to improvise.  I really feel EVERYONE should try an improv class, no matter what profession you are in.  The skills I learned – being ready for anything, accepting the situation at hand, being able to make quick strong decisions, and so much more – help me in every aspect of life, ESPECIALLY with my own productions.

Improvisational theatre, often called improv , is the form of theatre, often comedy, in which most or all of what is performed is unplanned or unscripted: created spontaneously by the performers. In its purest form, the dialogue, action, story, and characters are created collaboratively by the players as the improvisation unfolds in present time, without use of an already prepared, written script.

I am fortunate to be surrounded by so many talented and creative people! A few of my colleagues from AfterbuzzTV produced a show about this very quirky and unique experience that is an Improv 101 class.  Jeff Graham, one of my co-hosts for our Broad City Aftershow, and Sheldon White, a fellow performer/host, achieved the goal of producing their own webseries! Being obsessed with all things production, I interviewed them on my show ‘On the Fly Filmmaking’ on Popcorn Talk Network. 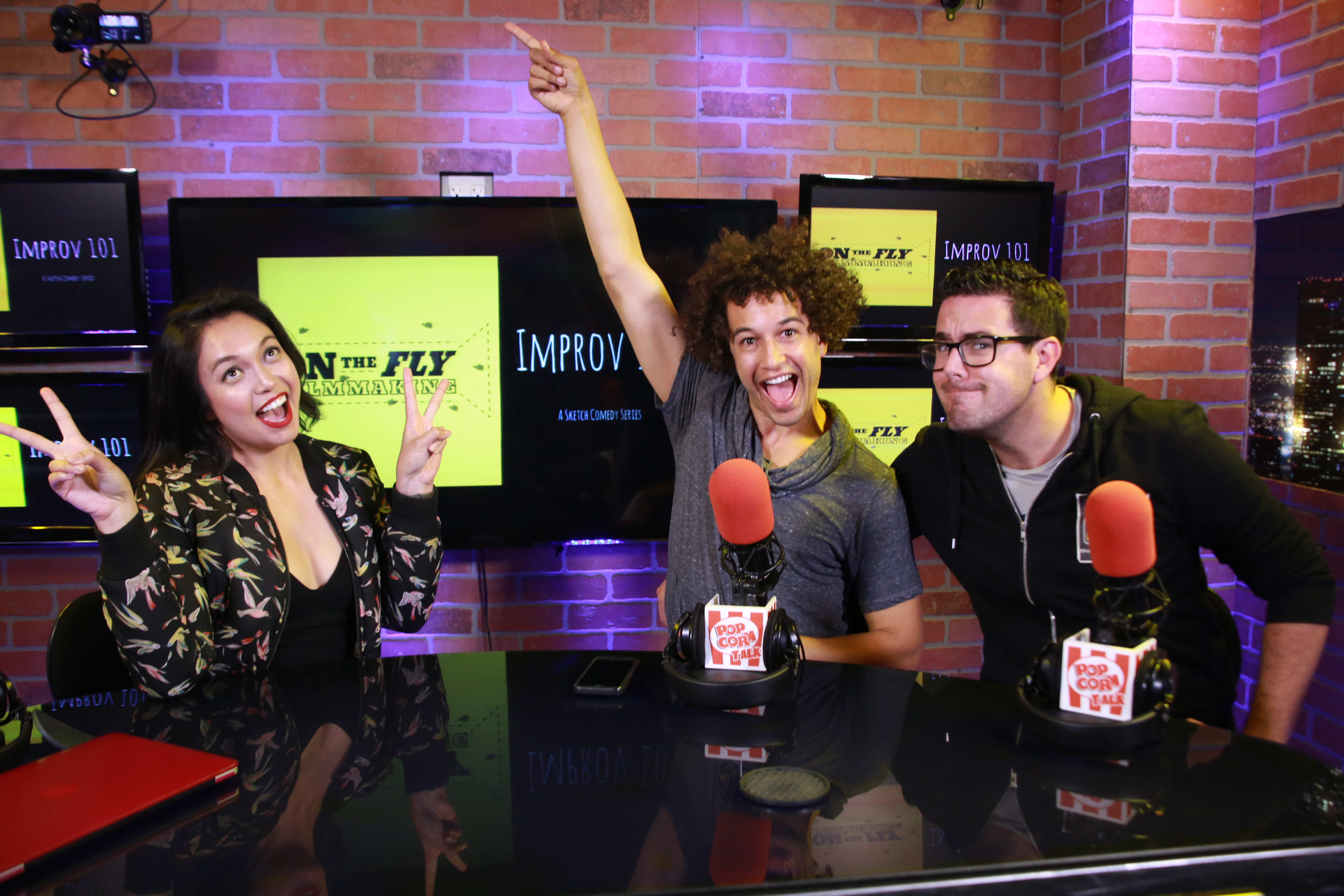 We discussed everything from concept to release and all the fun production stuff in between.  Lots of fun stories came up along with lessons learned on digital content creation.  Links to their show, Improv 101, and the entire interview are listed below but here are a few of my favorite tips and tricks learned from these creators.

Preproduction is SO important. These guys were super diligent about planning before their shoot. When creating this kind of content, typically you are asking a lot of favors and requesting a lot of volunteered time.  If you, as a producer, plan well, you can make pleasant and efficient use of everyone’s time.

I say this to people all the time – you do NOT need to have the most expensive camera, lights, programs, blah blah blah, to produce content.  YES! It is nice if you can have it, but that does not make the content. YOU make the content.  They shot this series on the Canon T5i, a camera that costs less that $600! They did have the luxury of being able to use multiple, but you can see from their series that the video quality is quite nice!  I started out with a T3i that I have had for years and I still refuse to get rid of because it still works great.

*My personal gear recommendation if you can get it is the Canon T6i.  Prior to this model, I felt the upgrades were not worth it.  The T6i has some new elements that I feel really make this camera a great deal. If you are looking to spend  less, any of this line will do just fine!! For more gear recommendations, go to my Tech Essentials page.

As Sheldon says in the interview “At the end of the day just do it … the only thing that separates me from someone who hasn’t done it is that I just did it.”  I cannot agree more!

On the Fly Filmmaking on Popcorn Talk Network  – Full Interview with Jeff Graham and Sheldon White, Creators of Improv 101

Interview Producer: I am Human Photo Project with Erik Fischer 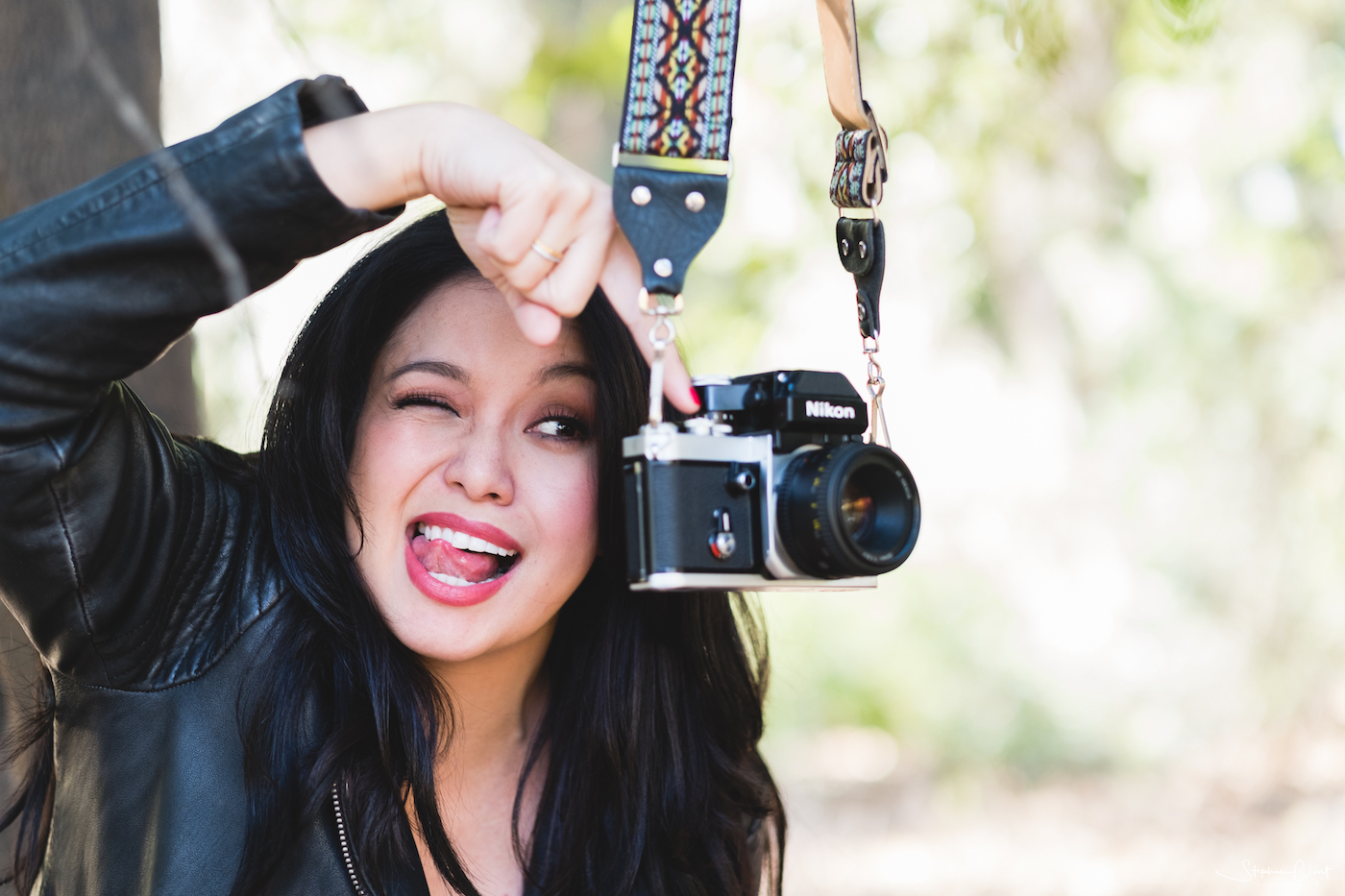